Home in Chinese (25 Expressions to Expand Your Vocabulary) 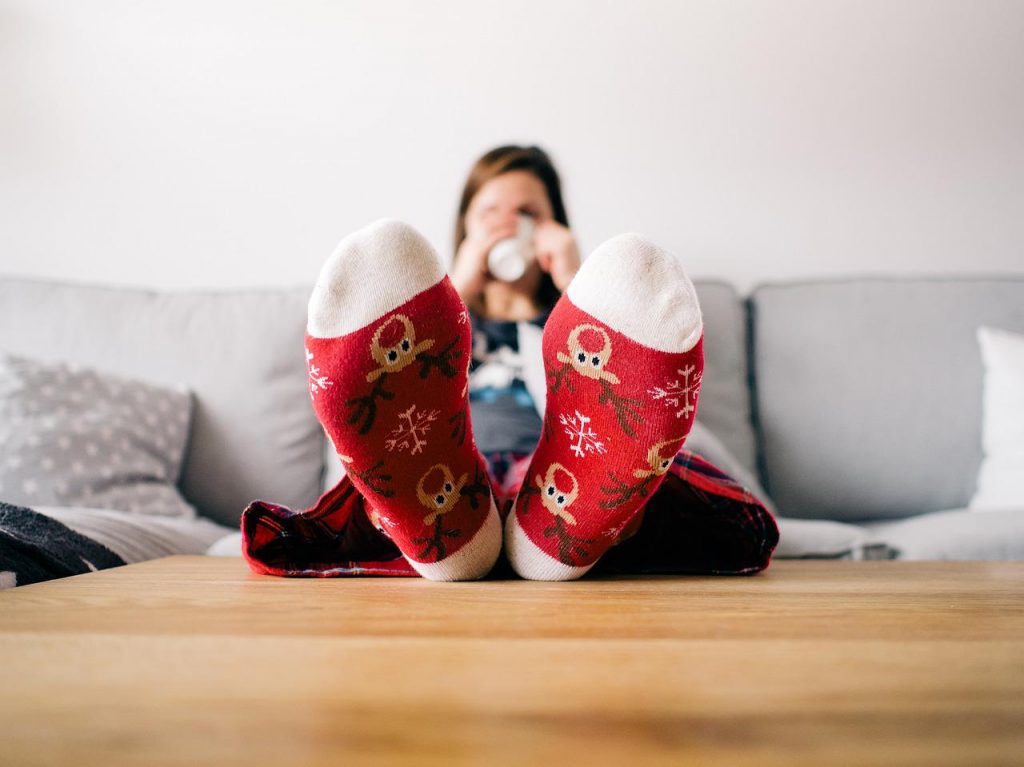 Knowing how to say “home” in Chinese is very useful as you will probably need to use this word daily in China. Whether you want to tell people about your family or how you pass the time, you most likely won’t be able to accomplish that without using the Chinese word for “home”.

In this guide, we’re going to be telling you everything you need to know about home in Chinese as well as other useful vocabulary words related to it.

“Home” in Mandarin Chinese is 家 (jiā). Depending on the situation and context, this word may also mean family, household, or house.

家 (jiā) is one of the easiest words to learn in Chinese as it consists of only one character. Let’s take a look at how to write and pronounce this word.

The Character for Home in Chinese

家 (jiā) – the Chinese character for home is originally a picture of a house with a pig inside it, from ancient days when livestock lived with the family. The top of the character 宀 is called a roof radical, representing a house, and the 豕 below depicts a pig.

The Pronunciation of 家 (jiā) in Chinese

家 is pronounced “jia” in the first tone, which is flat and steady. It sounds quite similar to “jar” with a British accent, but not round-lipped.

It’s a good idea to add 家 (jiā) to your basic Chinese vocabulary, as it’s the building block of many other common words and phrases in Chinese.

Below are the most useful home-related Chinese vocabulary words. We provide them with the Chinese characters and Pinyin romanization. You’ll see that pairing 家 (jiā) with different characters creates interesting compound words that relate to home or family.

There are other Chinese words containing 家 (jiā) but not relating to home or family. For instance, 家 (jiā) is also commonly used in professions to describe people who have mastered a specialized area of knowledge or a specific activity, like

In addition, 家 (jiā) is one of the most common measure words in Chinese that is used for business establishments, such as

Confused? Read our detailed guide on how to use the measure words in Chinese.

House vs Home in Chinese

If you’ve started to learn Chinese, you may already be familiar with another word – 房子 (fángzi), which means “house” in Chinese.

In broader terms, the differences between 家 (jiā) and 房子 (fángzi) are similar to the differences between English home and house. While 房子 (fángzi) refers to the actual structure of the house, 家 (jiā) can be any place where you belong. It can be a house or an apartment (this is when the two words are usually interchangeable), but it could also be a tent, a boat, a cave, or even something abstract, a place in your mind.

家 (jiā) also put more emphasis on emotional feelings. You can use the word to talk about the family space inside a house, or even the family itself. For instance,

All right, now that we have cleared all that up, let’s get onto talking about the different types of homes in Chinese.

Types of Homes in Chinese

Most Chinese people don’t live in single-family detached homes. Instead, they often live in apartments, especially in cities.

Here are the Chinese words for the types of homes that people commonly live in:

Chinese people say 公寓 (gōngyù) when they mean an apartment/flat or a condo.

老公房 (lǎo gōngfáng) are those standardized communal apartments built by the Chinese government in the 1950s-1980s to accommodate workers.

This type of Chinese home is usually within a large building that has a mix of residential apartments and offices.

平房 (píng fáng) refers to bungalows in Chinese. A traditional type of bungalow you can find throughout China, most famously in Beijing, is called 四合院 (sì hé yuàn).

石库门 (shí kù mén), literally meaning “stone warehouse gate”, is the most representative house style of Shanghai. These are clusters of two to three-story terrace houses that were built around the city in the early 20th century.

A 农民房 (nóngmín fáng), or “farmer’s house”, as the name suggests, is a house built by farmers in the countryside.

帐篷 (zhàngpeng) is what we call “tent” in Chinese. Those round tents (yurts) people live in China’s Inner Mongolia region are called 蒙古包 (Měnggǔ bāo).

Here are some fantastic Chinese phrases containing the word “home” with English translations. The more you practice, the more comfortable you will be with Chinese.

在 (zài) plays both the role of the verb “to be” and the preposition “in/at” in Chinese. Simply add it before the word 家 (jiā) to express “be at home”.

Essentially, home in Chinese culture is considered to be the original place in everyday life that people can only go back to – hence the verb 回 (huí).

In contrast, 去 (qù) is used in the sense of “go away to”. If it is someone else’s home, then you can use this verb.

A nice gesture at the end of a date. Here’s how you say “drop or walk someone home” in Chinese:

The phrase for “get home” in Chinese is 到家 (dào jiā), literally “arrive (at) home”.

Can’t wrap your head around Chinese word order? Our easy Chinese grammar guide for beginners is here to help you!

Remember we all had to stay at home once during the COVID-19 outbreak? Well, to say “stay home” in Chinese, you say 呆在家 (dāi zài jiā).

You’ll likely hear this expression when you visit a Chinese friend’s home.

An alternative way of saying “make yourself at home” in Chinese is 别拘束 (bié jūshù), literally “don’t restrain (yourself)”, but this is more formal and rarely used in casual conversations.

The word for “home” in Mandarin Chinese is 家 (jiā), with the character originally depicting a house with a pig in it. 家 (jiā) can refer to a house, an apartment, or any type of dwelling you consider to be your place of living. Depending on the context, the word can also mean family or household.

When combined with other characters, 家 (jiā) forms many other compound words related to home or family such as 家乡 (jiāxiāng) – “hometown” and 国家 (guójiā) – “country”. Besides, it appears in some professions vocabulary and can be used as a measure word on its own for counting business establishments.

Want to Speak Chinese for Real?

There you go! We’ve covered everything you wanted to know about home in Chinese.

Now, if you’re learning Chinese, you should make the best out of ImproveMandarin.com, one of the world’s largest sites dedicated to Mandarin learning.

Here are some articles you might want to keep on reading:

By the way, if you’ve just started out to learn Chinese, we strongly recommend you take a structured Chinese course online. It’s far more effective than reading odd bits and pieces here and there and trying to put them together on your own.

We’ve practically reviewed every Chinese course available on the internet. Some are fantastic while others are a complete waste of time. Here are the best online Chinese courses we found in 2022.