Beyond ‘Ting Bu Dong’: 11 Better Ways to Say I Don’t Understand in Chinese 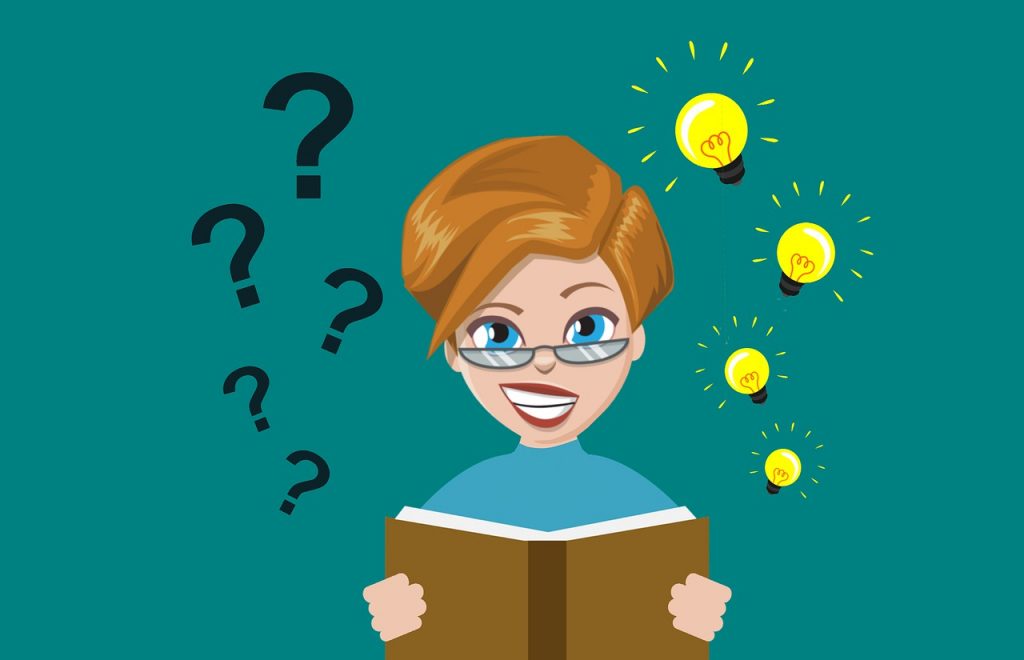 The first phrase that’s likely to pop into your head would be “ting bu dong”, I bet. It constitutes a large part of the soundtrack that beginner learners hear when getting around in China. Just about everywhere you go, you are bound to hear people around you going “ting bu dong, ting bu dong”, sometimes it’s because you mess up your Mandarin pronunciation or tones, sometimes it appears that they are just avoiding contact with you…or, turning the tables, if a native speaker starts talking to you and you have no idea what she’s saying, the phrase you utter is, you guessed it, “ting bu dong.”

What Does It Mean?

But what does “ting bu dong” really mean in Chinese? To understand it, we have to look at it from the perspective of grammar.

The phrase “听不懂 (tīng bù dǒng)” conforms to a structure called Resultative Verb Compounds by grammarians. Well, we don’t want to get too technical on you, but it’s a very typical construction in Chinese. To put it simply, this type of construction is made up of two parts:

The phrase “听不懂 (tīng bù dǒng)” is just made up of these two parts, with  “听 (tīng) – listen” being the action, and “不懂 (bù dǒng) – not understand” being the outcome or possibility it produced.

So, you can guess, 听不懂 (tīng bù dǒng) means “I don’t understand what I heard” (action-outcome) or “I won’t be able to understand when listening to it” (action-possibility) in different contexts. Essentially, this is to say that the speaker dose not have the ability to comprehend what’s coming to her ears, regardless if she has heard it already or not.

Let’s look at some examples of 听不懂 (tīng bù dǒng) used in sentences.

You may also just use 不懂 (bù dǒng), which is the general word for “not understand” if you don’t want to be specific.

我不懂中文。
Wǒ bù dǒng zhōngwén.
I don’t understand Chinese. (implying that you can neither speak nor read)

You may also have heard of the expression: 我不明白 (wǒ bú míngbai), which is another frequently used interpretation for “I don’t understand” in Chinese.

The word 明白 (míngbai) is pretty much the same as  懂 (dǒng), it just sounds slightly more formal (the meaning of 明白 míngbai  is “ be able to truly understand or grasp something with your mind/thinking”).

You can swap out the 不懂 (bù dǒng) in any of the examples we’ve given with 不明白 (bú míngbai).

Unfortunately, 听不懂 (tīng bù dǒng) is not the cure-all solution in all situations. Essentially, you should only use it when you are anxious to escape a confusing situation or end a conversation before it even begins.

Why? You have to ask.

Well, 听不懂 (tīng bù dǒng) could sound rude sometimes. It has a strong implication that you don’t understand a thing the speakers are saying, and for that, hope them to spare you from the conversation.

For instance, you try to strike a conversation with native speakers to practice your Chinese, and there comes some part of the communication that you don’t fully understand, and you want them to say it again or explain it differently, in this case, refrain from saying “我听不懂 (wǒ tīng bù dǒng)”, or the whole conversation would shut down pretty fast, as they would think that you have completely no idea of what they are talking about and have therefore lost interest in pursuing the dialogue.

When you set out to practice and use Chinese to communicate with local people in China, you are sure to get lots of “听不懂 (tīng bù dǒng)”. Don’t be dismayed!

It’s not always about your Chinese skills. It could happen to anyone! Many Chinese people aren’t accustomed to speaking with foreigners (or the fact that foreigners can speak Chinese), and are often too shy to speak with them. Saying 听不懂 (tīng bù dǒng) is the quickest way to get themselves out of the awkward situation (it’s just another way of saying “I prefer not to talk to you because it’s too weird for me”). If that’s the case, just move on to the next person who is bold enough to interact with you.

Better Ways to Say “I don’t understand” in Chinese

Here’s some easy fixes for you.

You can easily soften your tone by adding a 太  (tài) before the verb 懂 (dǒng). It immediately clues the speaker into the fact that you may, in fact, have made an effort to catch a few bits and pieces from the conversation and is willing to give it another shot if the speaker can repeat or explain.

Don’t be fooled, this is not the same as 我听不懂 (wǒ tīng bù dǒng). This is to say “I didn’t quite get that, can you rephrase it?” rather than “stop talking, I am not getting any of this”. On hearing “我没听懂 (wǒ méi tīng dǒng) ”, speakers will happily pause, go back and explain what they’ve been saying with simpler Chinese to help you understand.

It’s not always your fault that you fail to understand. Perhaps the person talking to you is too old to enunciate the words, or mixing Mandarin with dialects, or just mumbling… Claiming that you didn’t hear clearly (whether true or not) implies that if you had heard clearly, you may have understood.

This is a really good one to add to your repertoire. Literally “I don’t understand your meaning”, this sentence is perfect for those situations when you understood every word that’s said to you, but the sentence doesn’t make sense to you or you don’t know what the speaker is pointing at.

Sometimes you might just need the speaker to repeat what they said, then this expression will come in handy. Another way of raising this request would be 你可以再说一遍吗？(Nǐ kěyǐ zài shuō yí biàn ma?)

If your Chinese is good enough to go beyond 我听不太懂 (wǒ tīng bú tài dǒng) and you just missed a few details because of a particular word of phrase, you can simply ask “…是什么意思？ (… shì shénme yìsi?)”

How to Say “I understand” in Chinese?

Learning to say “I understand” in Chinese might require a little more attention than learning it in other languages. This is because there are two contexts where you can use this phrase and it’s said differently. Let’s look at them in turn.

When You Understand at the First Relaying

我懂 (wǒ dǒng) or 我明白 (wǒ míngbai) could mean that you understand the information at the first relaying (or even before that) and there is no need for repetition. It’s like saying “I got it” in English.

When You Understand After Some Explaining

If you are lost at the beginning, but come to understanding after your conversation partner repeats or explains what they said, you can simply use a 了 (le) after 我懂 (wǒ dǒng) or 我明白 (wǒ míngbai) to express “I get it now”. 了 (le) is a useful particle in Chinese and can be used at the end of a sentence to indicate that the situation is now different compared to before, that the state of something has changed (in this case, from previously didn’t understand to understand now).

Wrap up: How to Say “I don’t understand” in Chinese

There are many ways to say “I don’t understand” in Chinese. The most common one is 听不懂 (tīng bù dǒng), however, it should only be used when you are desperate to pull yourself out of an uncomfortable situation. To keep the conversation going forward, use other expressions, such as 我听不太懂 (wǒ tīng bú tài dǒng) or 我没听懂 (wǒ méi tīng dǒng) to encourage speakers to rephrase and explain with simpler Chinese. You may also request the speaker to repeat themselves with 请你再说一遍 (qǐng nǐ zài shuō yí biàn) or sentences alike.

On a different note, 听不懂 (tīng bù dǒng) is only used when you can’t understand something that you hear. If it’s something visual, use 看不懂 (kàn bù dǒng) or 读不懂 (dú bù dǒng) instead.

Remember, grammar is the glue that holds the pieces of language together, so don’t forget to check other grammar articles on ImproveMandarin.Com’s Grammar Channel! 谢谢 (xièxie) for reading this article!