If you’re reading this article, chances are that you’ve heard the word ‘nei ge’ – perhaps multiple times – when you hung out with Chinese people or when you passed them by. You cringed, of course, and wondered what the heck is wrong with these people. After all, it sounds an awful lot like the N-word in English, isn’t it?

Truth is: though most Mandarin speakers don’t even notice – ‘nei ge’ is one of the most commonly said words in the Chinese language. So, what on earth does the word ‘nei ge’ mean? Is it in any way connected to the notorious English racial slur? Or it’s just another innocuous coincidence?

In this article, we’ll lift the veil for you by clarifying the meaning and use of ‘nei ge” in Chinese and tell you why the word should not be labeled racist. Later on, we’ll teach you how to slip “nei ge” naturally into your Chinese conversation so that you’ll sound like a native when you speak.

What Does ‘Nei Ge’ Mean in Chinese?

‘Nei ge’, or more precisely – ‘nèi ge’ is the Pinyin romanization/pronunciation for the Chinese word ‘那个’, which literally means ‘that one’ but is usually translated to ‘that’. In spoken Chinese, ‘nèi ge’ is widely used as a filler word during pauses, similar to how words like ‘um’, ‘uh’, ‘well’, and ‘you know’ act in English.

People in China have been using ‘nèi ge’ in daily speech for thousands of years. This word has absolutely nothing to do with the English N-word, nor does it have any racist connotation whatsoever.

Let me guess, you’ve done a couple of Chinese lessons, and you’ve been taught that ‘那个’ is pronounced ‘nà ge’ in standard Mandarin.

Yes. If you look up the word in a dictionary, you’ll find that it indeed says ‘nà ge’. However, in real life, numerous native speakers pronounce the word as ‘nèi ge’ instead.

Well, the word ‘那个 (nà ge)’ is essentially the short version of ‘那一个 (nà yí ge)’, which means ‘that one (thing)’ in Chinese (the numeral ‘one’ – ‘一(yī)’ can be omitted when it’s used directly before a measure word). And if you say the full version – ‘那一个 (nà yí ge)’ really fast, it’ll start to sound like ‘nèi ge’ in no time (voila!) Hence, both ‘nà ge’ and ‘nèi ge’ are widely used by native speakers when referring to ‘that’. The two versions can be randomly heard in daily conversation, at times alternating in the speech of the same person. (To be fair, ‘nèi ge’ is a bit more common in colloquial Chinese).

In case you’re wondering which pronunciation is considered to be more proper – ‘nèi ge’ or ‘nà ge’, or which one you should use, here’s my two cents:

Stick to the one that you already feel comfortable with.

Truth is: both ‘nèi ge’ and ‘nà ge’ are proper standard Mandarin. It doesn’t matter which pronunciation you adopt. It can just be a matter of personal preference or habit. (That said, you might want to be careful using ‘nèi ge’ next to people who don’t know any Chinese, within the social context of certain countries).

How to Use ‘Nèi Ge’ in Chinese?

Okay, we’ve solved the myth of ‘nèi ge’. Now let’s look at the different ways you can use the word in Chinese like a native speaker.

The fundamental meaning of ‘nèi ge’ is ‘that’ or ‘that one’, so you can just use this word as a regular demonstrative pronoun in Chinese.

You can pronounce 那 as ‘nèi ’ in all our examples. Just make sure you use the correct measure word after 那 when you talk about different things. (Not sure how? Read here)

Just as 那个 is the condensed form of ‘那一个 (nà yí ge)’ and therefore is commonly pronounced ‘nèi ge’ in spoken Chinese, you can pronounce ‘this’ – ‘这个’ as ‘zhèi ge’, and ‘which’ – ‘哪个’ as ‘něi ge’ in similar fashion.

Filler words are those seemingly meaningless words that you use to fill the silence when speaking. In Chinese, ‘nèi ge’ is the most common filler word. It might not seem useful, but it’s actually a very important part of sounding natural when you speak the language (native speakers use it all the time without realizing it).

You can place ‘nèi ge’ just about anywhere in a Chinese sentence. It simply keeps you going while you come up with the rest of your sentence.

In the middle of a sentence:

You can say ‘nèi ge’ when you can’t think of the right word to use in Chinese, similar to ‘um’ or ‘uh’ in English. This gains more time for you to think, without an awkward, silent pause. 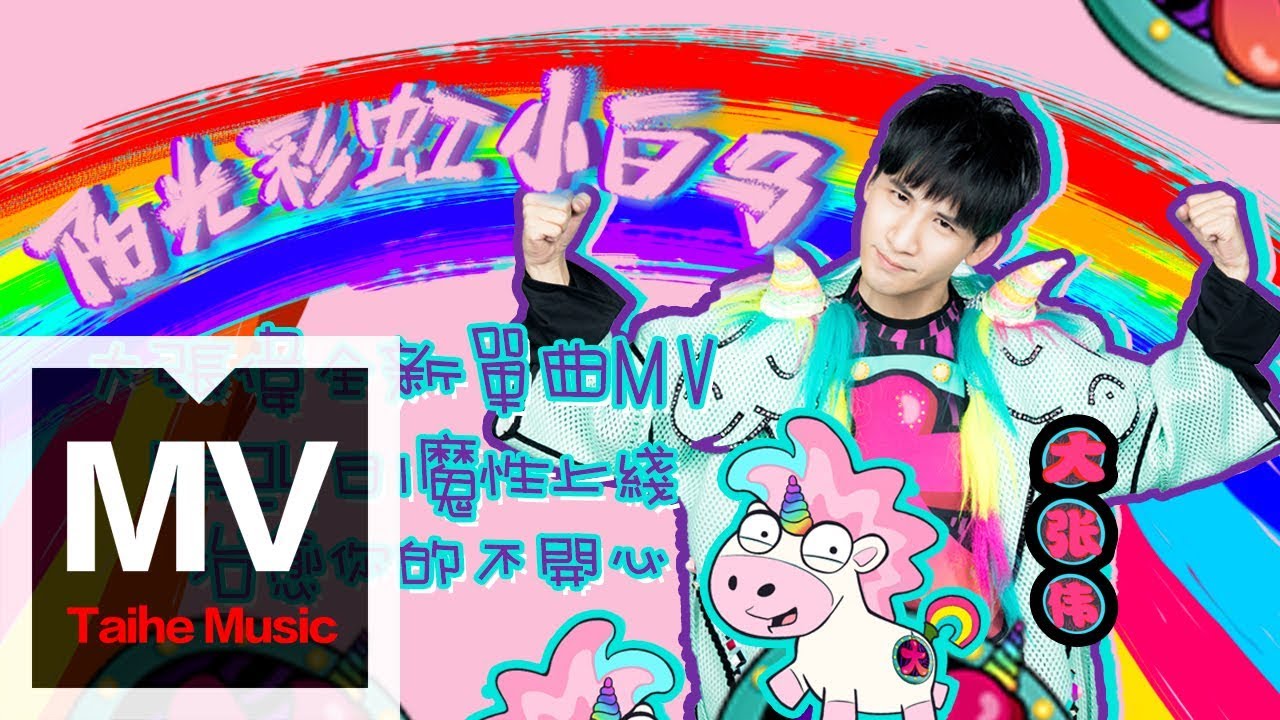 In the popular Chinese song ‘Sunshine Rainbow Little White Horse’ by Wowkie Zhang, ‘nèi ge’ is repeated throughout the chorus in this fashion.

You can also use ‘nèi ge’ to make a statement weaker or less harsh, similar to the English words “well” or “you know”.

At the beginning of a sentence:

You can equally begin a sentence in Chinese with ‘‘nèi ge’ to draw someone’s attention, initiate a conversation you’ve been holding back, or simply pull yourself out of an awkward situation in a less harsh way.

3. Use ‘Nèi Ge’ to Replace Words that Require Sensitive Handling

And there’s more use of ‘nèi ge’ in spoken Chinese. You can use it to refer to something that you are too shy or embarrassed to say directly, or when you want it to be implicit.

Chinese people use ‘nèi ge’ this way frequently out of cultural shyness. You’ll definitely need to rely on the context to understand when you hear someone say ‘nèi ge’ without elaboration on what that ‘nèi ge’ stands for in such a sentence.

‘Nei ge’ literally means ‘that’ or ‘that one’ in Chinese, but the word is widely used in daily speech by native speakers as a way to stall for time when they’re hesitating or trying to figure out what to say next. You can place ‘nei ge’ as a filler word just about anywhere in a Chinese sentence, and even string together several ‘nei ge’ in a row.

Over the years, there has been some international debate over the use of ‘nei ge’ as it sounds like the N-word in English. However, the word has nothing to do with racism in nature, and Chinese people have been using it innocuously for thousands of years.

For a Mandarin learner, using filler words like ‘nèi ge’ appropriately can be a very helpful way to speak more confidently and fluently. However, like with anything else, overusing filler words can make you sound unprofessional, and at times make it hard for others to follow your sentences.

If you always have to beat your brains out to think of the right word to use when you speak Chinese, it might be time to either slow down your speech or study some more vocabulary. If this happens to be you, why not start off with practicing the core words in Chinese?